Thoughtful romantic David Elms whispers from the rooftops in this, his charming and inventive Edinburgh Festival Fringe debut show. Expect songs, some chat, a touch of romance and a few little surprises, big gestures, and a bit with a Rubik’s Cube.

“Yeah you’re right, let’s not fuck around: The show is called Nurture Boy, and it isn’t heavily themed but it’s kind of about growing up and getting married and becoming a man. It’s a musical comedy but has just as much character, comedy and straight stuff in it as it does songs. I don’t know… It’s just me guys! Take it!”

Pleasance are producing your show. How did that come about?

“Let’s just say that Ryan – the programmer – saw a work-in-progress and liked it.”

You’re an accomplished and prolific writer and actor and well as a stand-up comedian. Which comes first and why?

“Stop it! Have you been speaking to my agent? I see it all as one job, but if something is paying that takes priority obviously, I’m not made of stone!”

Describe your act to those that haven’t seen you before.

“Oh God that would be so stressful. I’d put myself in it and I don’t think anyone would argue with that. I think such a big opportunity like that I’d have to really make the most of it. Could I just have celebrity guests in the audience? Might be a bit distracting, forget the audience. I’m thinking single-camera sitcom – Channel 4 and HBO? Make note to email agent about potential global rights problems. It’s me playing an astronaut who returns to earth after a long stay on the Mir. I’m a fish out of water on my own planet and adjusting to gravity means that I vomit and poo involuntarily. Episode 1: ‘The Speed Date’. Action!” 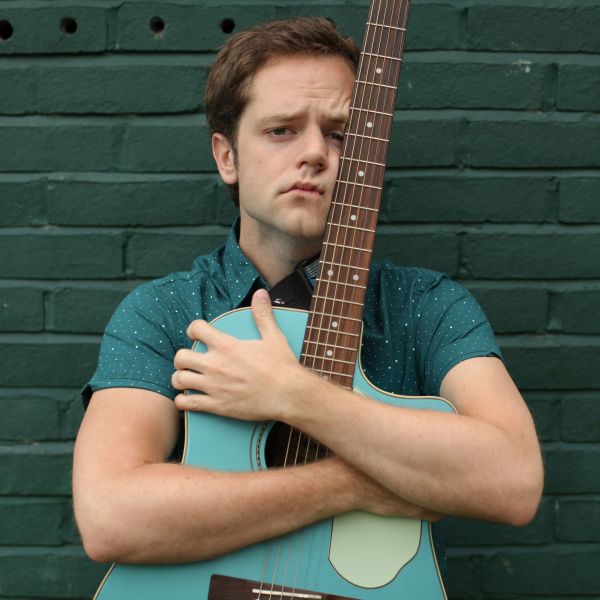